VMware recently announced a change in its licensing model. Starting on April 2, 2020 any customer that purchases VMware software using the per-CPU approach will have the limitation of 32-cores per CPU. If you are going beyond that, additional licenses will be required.

“While we will still be using a per-CPU approach, now, for any software offering that we license on a per-CPU basis, we will require one license for up to 32 physical cores. If a CPU has more than 32 cores, additional CPU licenses will be required. ”

Most of the enterprise customers will not be affected, but you might want to plan ahead when a new refresh/upgrade of hardware is required.

What kind of processors will be affected?

In the short term the following CPU will be impacted by the new policy:

If you want to check what is currently running in your environment, VMware has released scripts to identify the number of CPU licenses (up to 32-core) and help you plan accordingly:

In addition VMware has released a neat diagram that highlights how these new change will impact your environment:

Will this new change affect existing VMware solutions that are running in the Cloud?

Currently, in the Cloud space you have several VMware offerings, like VMWonAWS, CloudSimple (used in Azure and now acquired by Google Cloud) or the imminent Oracle Cloud VMware Solution (OCVS).

All these providers have specific agreements with VMware, so I doubt it will have an impact in their offerings.

What does it mean to… 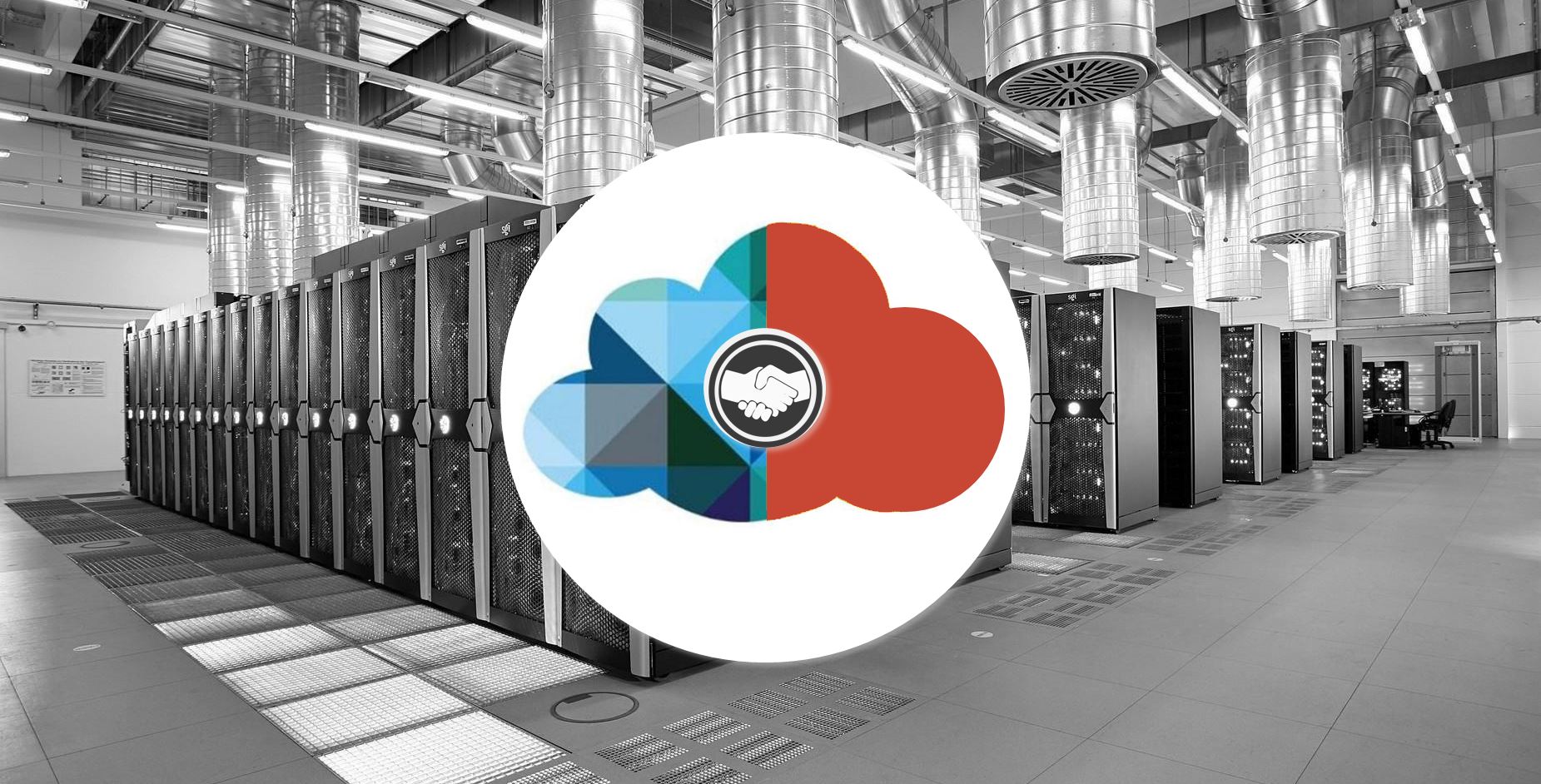